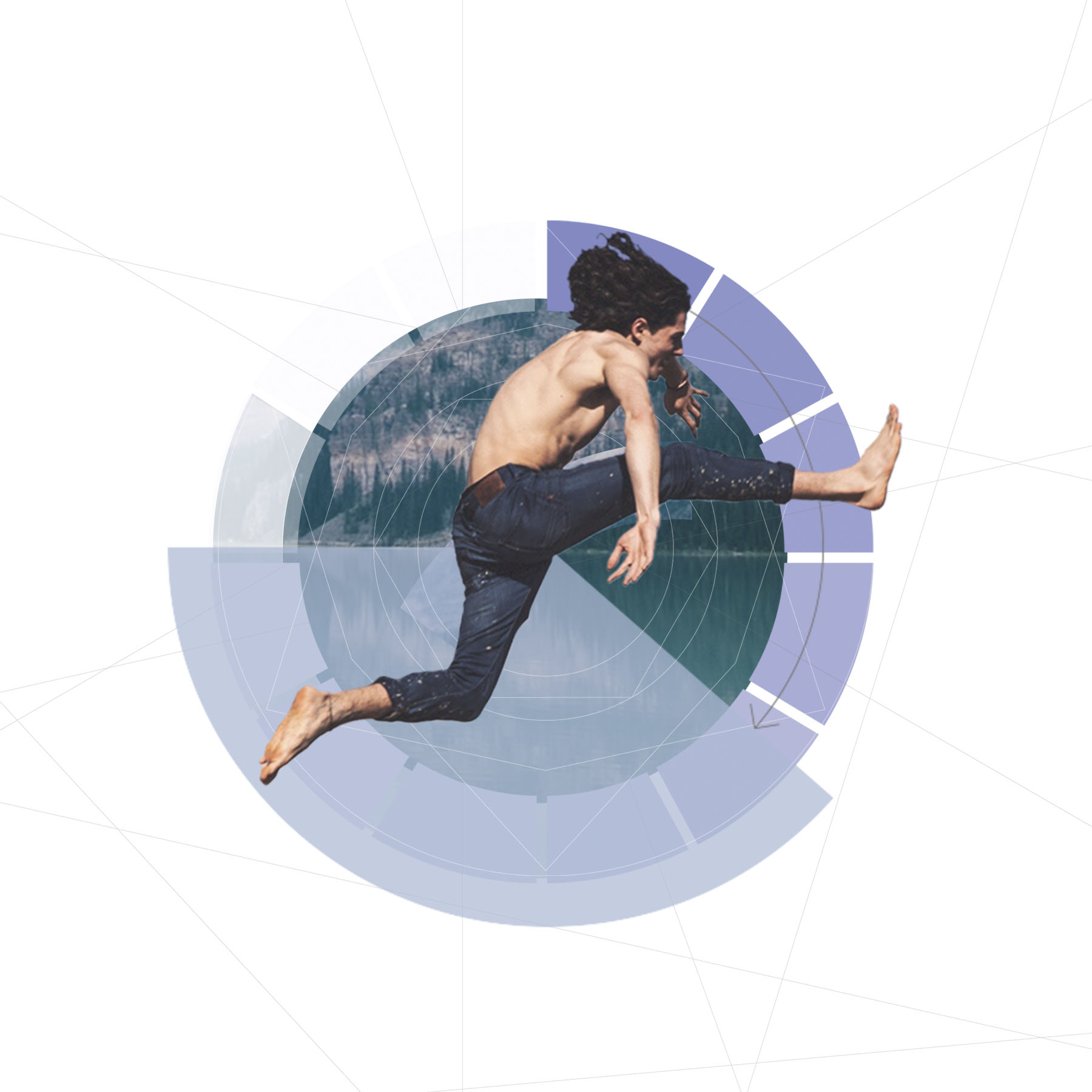 WHY YOU'LL LOVE IT

Sees and Treats Energy System as a Whole

USED BY 2,700 TOP CLINICS AND ENERGY MEDICINE PRACTITIONERS IN SWITZERLAND AND GERMANY 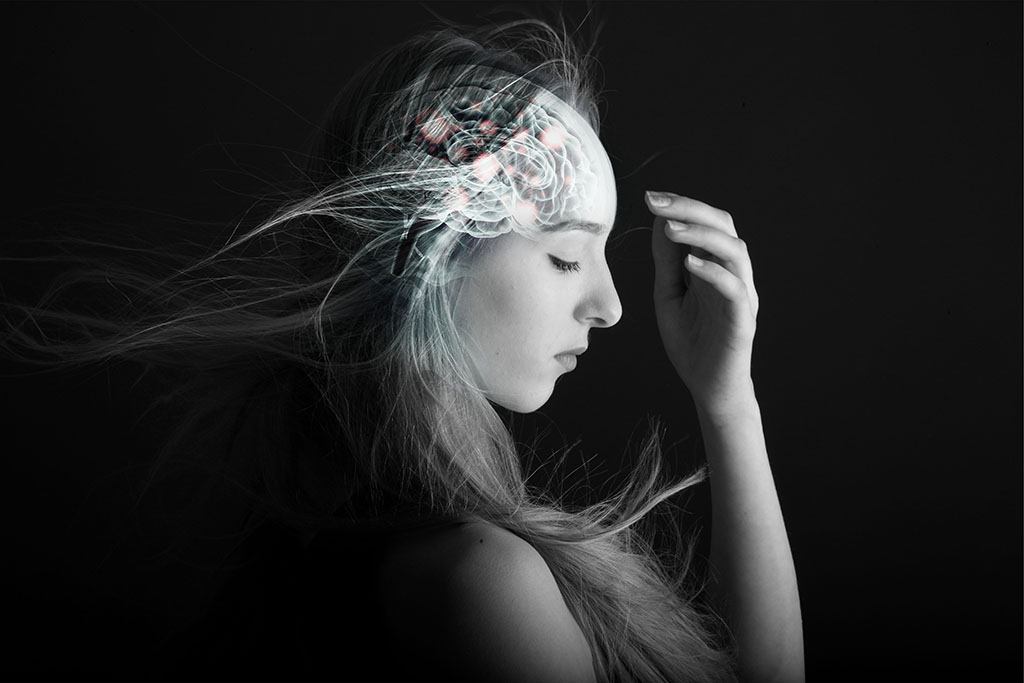 DIAGNOSTIC
Take charge of your energy and health with an instant, real-time and non-invasive biophysical method that is able to measure and address root causes of energy loss.

The therapy not only supports the body's own healing mechanism, but also helps client to adopt the lifestyle changes that are most pertinent for retaining permanent health. Vitalfeld takes into account our energetic individuality both in diagnosis and therapy. 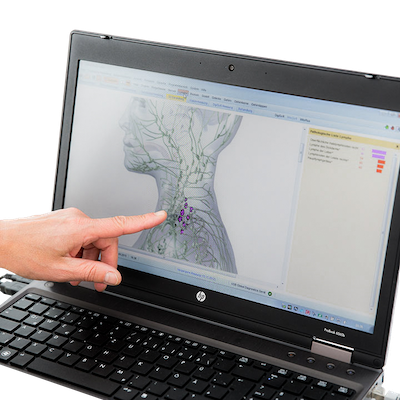 “After regeneration treatments my body feels absolutely great and everything feels back on track. And I’m ready for the competition. After an exhausting competition weekend, I feel that detoxification and metabolism are working perfectly.”

“During the treatment I always fall into a deep sleep and afterwards I feel perfectly fit again and regenerated.”

~ Heather Mills, one of the leading winter sports competitors in the world

“This machine is incredible! I had no idea how it works but my therapist Sue found my hidden problems, many hospitals said there was nothing wrong with me for two years. I was in pain for a very long time. All hospitals should have this machine. It is a miracle worker.”

“With Vital Feld I’m in a position to perceive and treat the work of art that is the human organism more quickly, more efficiently, and more successfully, in all its facets and on all levels: cellular, physical, vegetative, hormonal, immunological.”

“To me, Vital Feld therapy is pure relaxation. Be it after a competition or an intensive training session, after treatment I feel regenerated and fit again.”

“I’ve found that techniques and practices of energy medicine offer healings that are often quicker, safer, and more effective than many better known healing practices.”

“In every culture and in every medical tradition before ours, healing was accomplished by moving energy.”

“As we get better at understanding how little we know about the body, we begin to realize that the next big frontier in medicine, is energy medicine. It’s not the mechanistic part of the joints moving. It’s not the chemistry of our body. It’s understanding for the first time how energy influences how we feel.”

“Frequency medicine deals with the circuitry within our bodies – the realm of biophysics – how problems in the circuitry can give rise to disease and disorder and how the circuits can be repaired.”

”Future medicine will be a medicine of frequencies.”

Some 2,800 German and Swiss biophysicists and energy medicine practitioners refer to the electromagnetic fields, rhythms and impulses that regulate life and organisms as “vital fields” (aka Vitalfeld).Today, Vitalfeld technology is one of the leaders in biophysical medicine.
Vitalfeld machines measure over 200 million resonance points in the body in the first eight minutes, to pinpoint root causality of energy depletion or blockades. Diagnosis links to immediate, non-intrusive therapy. Targeted vitalfeld therapy supports specific functions of the body – such as endocrine, metabolic, cardiovascular, urogenital, brain, reproductive, lymph and immune systems – with resonant frequencies that transfer energy and information to where they are most needed.

Vitalfeld can also target specific organs, micro-organisms, cells, nerves, vessels and bone structures; to regulate toxic loads and metabolism; to support microbial balance; to counter allergies, inflammation and sensitivities; and to promote general vitality in people who are low on energy and high on stressors.

Vitalfeld technology is developed and manufactured by Swiss-German Vitatec Gmbh. It is being used today by prominent health practitioners and clinics to pinpoint and treat root causality of energetic issues rapidly and non-intrusively. Vitalfeld supports the body’s own healing mechanism by giving it energy where it's most needed.

Energy medicine, a tradition dating back to Chinese “chi” and Indian “prana” practices over 5,000 years ago, uses natural human energies of varying intensities and frequencies to stimulate the repair of tissues and enable built-in healing mechanisms to operate more effectively.

By 1884, an estimated 10,000 physicians were applying electromagnetic principles with simple electric devices for practical therapeutic purposes. Thousands of studies over the last century attest to the benefits of energy medicine. However, In 1910, The Flexner Report, funded by the Carnegie Foundation, established a basis for all medicine and clinical education that ignored ancient and validated energy-healing methods in favor of biochemical measurability.

Today we are looking at a revival of biophysical medicine. New clinical studies are showing significant results in enhancing fertility, for example. Accelerated healing from both internal and external stressors. Better resistance and overall energy.

Both biochemistry (nutrients, chemicals) and biophysics (currents, fields) are critical to life, with an important difference: speed. Think of biochemistry as the central heater and biophysics as the electronic thermostat. Responding to a change in temperature outside, the thermostat sends a signal to the boiler at lightspeed, which then takes minutes or hours to heat up in response.

Life depends on the same principle, using light speed communication to coordinate slow chemical synthesis. This is how we are able to process over 400 billion actions per second between trillions of cells, organs and micro-organisms to maintain life's complex functions.

All biophysical events operate under the laws of physics, where signals create interference patterns just like ripples in a pond, transferring and sharing energy and information from one object to another. The efficiency of this communication is measured by resonance. Vitalfeld technology is about measuring and improving the body’s resonance.

The latest science of epigenetics confirms the importance of biophysical fields in life. In the new biology, DNA is merely the blueprint for protein structures, whereas behavior itself is guided by environmental signals that are received by the cell’s membrane. A healthy body that is able to process and respond to external stressors flexibly is high in resonance, able to communicate efficiently, more adaptive to change outside and more resistant to stressors.

Environmental signals cover the gamut of life – from nutrition and chemicals to electromagnetic fields, sounds, light, radiation, our thoughts and emotions (Alpha, Beta, Gamma, Delta and Theta frequencies) and also the fields generated by other organisms -, fauna, flora, and nature itself. They shape the commune of cells known as the human body.

Knowing this, we can choose to limit signals that undermine our health and support the ones that bring us more energy. Man-made electromagnetic fields such as cell phone radiation, for example, can undermine regulatory functions and cause cumulative cellular wear and tear. Mitochondria, the cellular energy plants that generate ninety-five percent of our total energy needs, operate with an electric principle that is particularly sensitive to electrosmog. Long-term damage to mitochondria is typical to most forms of chronic disease, which is why it’s important to start thinking about health also from a biophysical aspect.

Abstract
Specific electromagnetic frequency ranges that combine Schumann resonances, digitized orthomolecular spectra and other Vitalfeld spectra have increased sperm cell longevity on average by 35 percent in several ongoing clinical studies conducted by Kinderwunsch clinic with independent researchers. The peak longevity of Vitalfeld treated sperm is up to nine days, whereas the average sperm only survive three days on average. Same methodology has also been used to enhance egg cell vitality and to treat displaced eggs in the ovary. Studies are ongoing through 2019.
Interview with Dr. Zech

Abstract
Specific electromagnetic signals (EMS) were used to restructure DNA and transmit the information into a clean water sample, confirmed by independent laboratory teams who were able to reconstruct the DNA. It demonstrates how DNA is able to fix itself and transmit the information through water molecules when subjected to specific EMS. The transduction effect has also been observed in living human cells, when coherent molecular interaction are supported with resonant frequencies.
Full Study Documentary film

Abstract
Dr. John Hubacher measures the biological field of a leaf with corona discharge. The biofield remains intact even after the leaf is cut in half and the other part removed, with broad implications for biology and physics.
Full Study / Hubacher On Biofields

Abstract
Energy and alternative medicine practitioners in Germany, Switzerland and Austria use Vitalfeld to diagnose and treat top athletes and sports professionals, observing significantly faster regeneration and healing in muscles, fascia, blood vessels, bones and even head. Vitalfeld is being used for torn ligaments, ligaments sprain, cartilage damage, torn muscle fibers, body bruises, back pain, shoulder injury with torn ligaments, concussions, inflammation, cicatrices, wound healing, influenza, allergies, food intolerance and various intestinal problems. Creatine kinase levels level out within the next day after treatment. The practitioners generally believe that the cumulative positive effects are primarily due to increased cellular energy, that helps the body regenerate faster. One clinic has created custom tools for competition and regeneration, used by some of the top competitive athletes in the country.

Abstract
In a statistical study involving 265 patients with a versatile set of chronic illnesses, 98 percent of Tansanians and 85 percent of Europeans reported significant health effects from Vitalfeld treatments, with an average of five treatments showing significantly reduced symptoms and pain. See Published Study(German)

Abstract
In two independent studies by University Hospital Graz involving 44 patients with somatic diseases, extensive anamnesis was carried out with standard laboratory procedures and the results compared with Vitalfeld diagnostic (“Global Diagnostic”). All patient data was randomized and sent to third party for analysis. The biophysical, 8-minute measurement was able to confirm the main diagnosis made by classical medical methods for each patient in the study. The team concluded also that the digital scan can give indication to hidden or beginning pathological processes which can not yet be detected by conventional lab tests or diagnostics.

Abstract
In a retrospective study of 143 patients suspected of suffering from cardiovascular disease or increased cardiovascular risk, the efficiency of Vitalfeld measurement was compared to conventional cardiovascular examination methods.  The biophysical diagnostic succeeded in accurately detecting both the patients already suffering from a cardiovascular disease and the patients who - still free of symptoms - showed unambiguous evidence of commencing end organ damage or exhibited more than one synergistically effective risk factor with a high efficiency (a sensitivity of 93.6 % and a specificity of 79.4 %).
Graz University Study

Abstract
Microtubules maintain the structure of the cell and a variety of cellular processes with intracellular electric fields that facilitate mitosis and meiosis.
Full Study 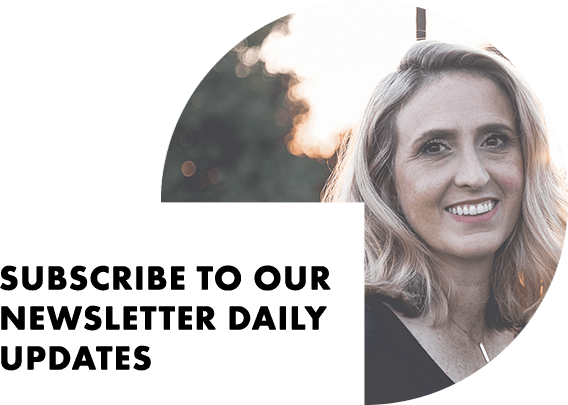 60 Minute Energy Calibration
Advanced biophysical diagnosis and therapy favored by top private clinics in Germany and Switzerland. Scans over 200 million data points in less than 12 minutes to pinpoint and address root causality of energy loss. Used by top Olympic athletes, executive VIPs and chronic disease patients to support the body with energy where its most needed.

0
We use cookies to ensure that we give you the best experience on our website. If you continue to use this site we will assume that you are happy with it.Ok
Current template: page.php