Future Medicine will be a medicine of frequencies

Specific electromagnetic signals (EMS) were used to restructure DNA and transmit the information into a clean water sample, confirmed by independent laboratory teams who were able to reconstruct the DNA. It demonstrates how DNA is able to fix itself and transmit the information through water molecules when subjected to specific EMS. The transduction effect has also been observed in living human cells, when coherent molecular interaction are supported with resonant frequencies.

Are you a frequent cell phone user? Do you often experience headaches, insomnia, chronic fatigue, inflammation, indigestion, brain fog, mood shifts? Find out how to protect […] 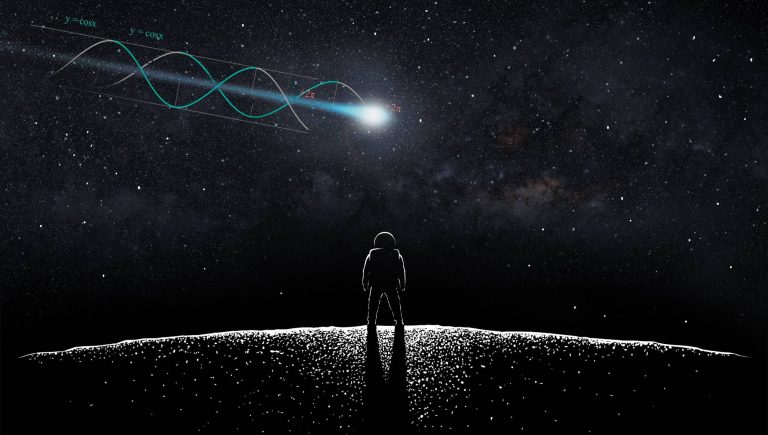 A coincidence is a surprising concurrence of events, perceived as meaningfully related, with no apparent causal connection,” is how two mathematicians, Persi Diaconis and Frederick Mosteller, […] 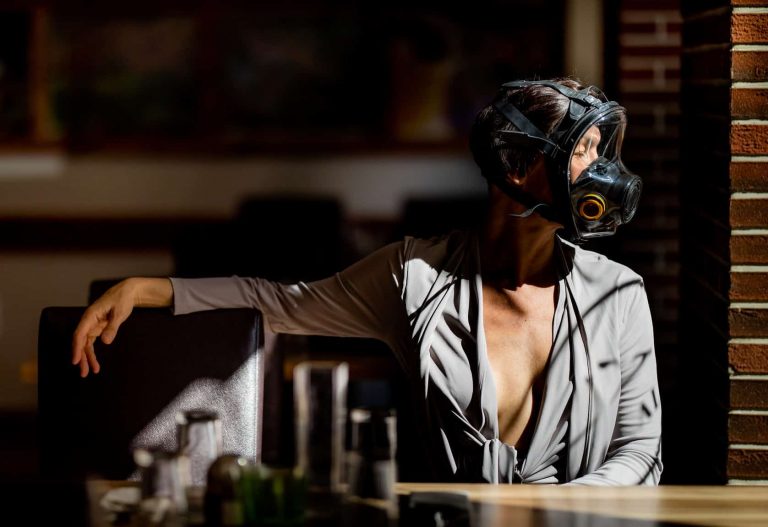 Imagine a cute little American town, population 100,000, with an average Western diet, lifestyle, disease, and death rates. Let’s name it the city of Sobering since[…]

The nocebo response happens when negative expectations or diagnosis undermines the patient’s health. 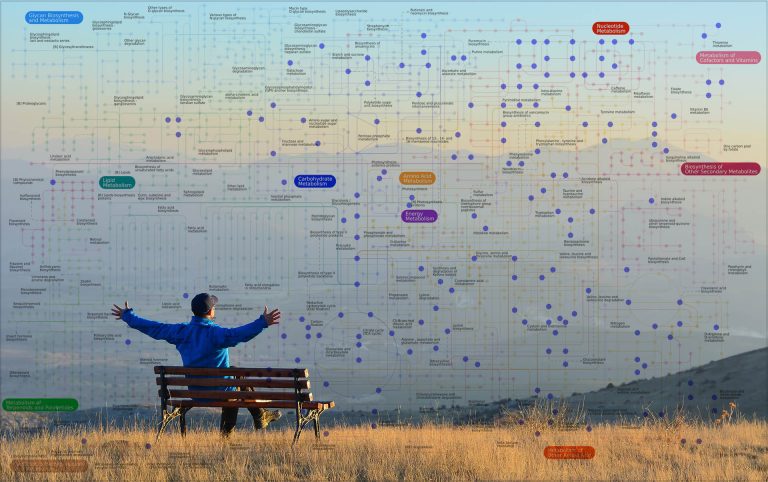 Measurement of metabolites gives a precise pathway to permanent health by personalizing nutrition, micro-nutrition and lifestyle.