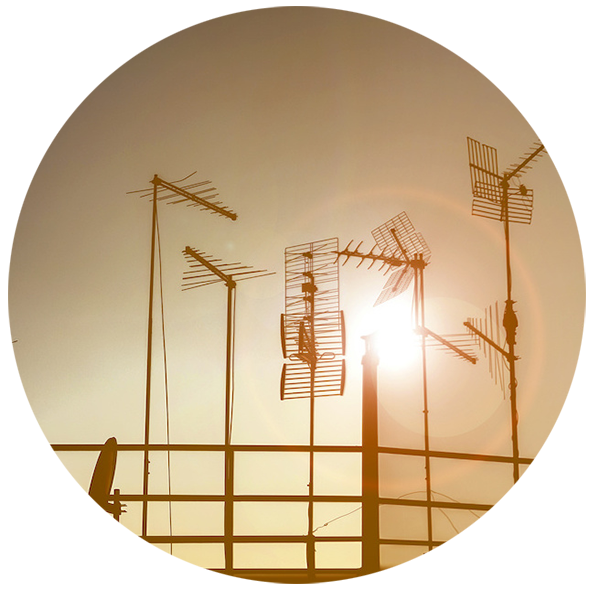 Select studies on the effect of cell phone radiation and other sources of electrosmog on human and animal biology.

“Children’s brains absorb much higher amounts of microwave radiation than adults because of their thinner skulls. Their nervous systems are also easily damaged by EMF because they do not yet have the protection afforded by nerve cell myelination.”

This study from Austria shows that 24 hours of mobile phone radiation causes as much DNA damage as 1,600 chest x-rays. The results were so damaging to the wireless industry that the scientist, Dr. Franz Aldkofer, was attacked from many angles. The results still stand though.

Gallery image with caption: What Can We Learn From The Wolf’s Immune System?

Gallery image with caption: Re-Examining The COVID-19 Narrative: How Does An Arrow Knock Down a Castle?

Gallery image with caption: What Lies Beneath Infertility 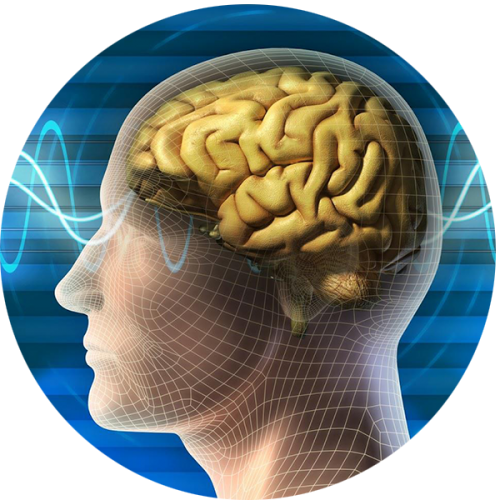 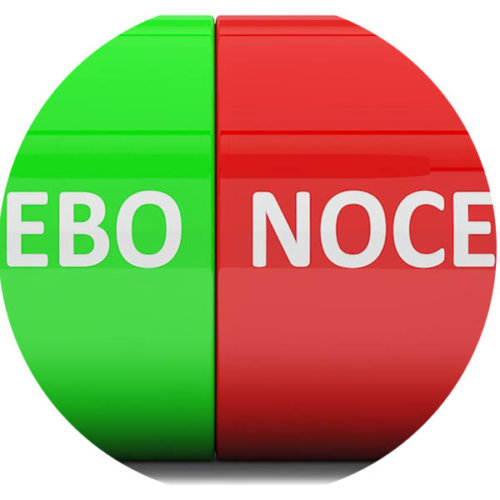 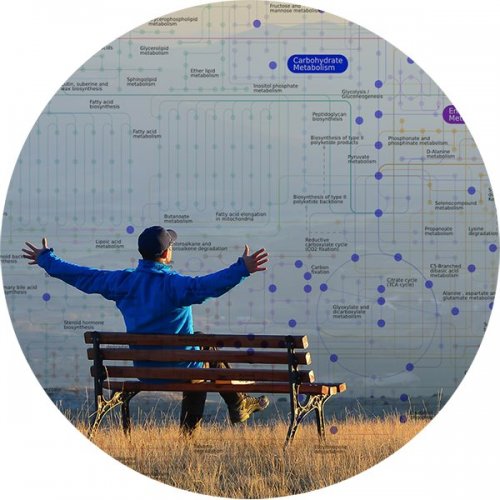